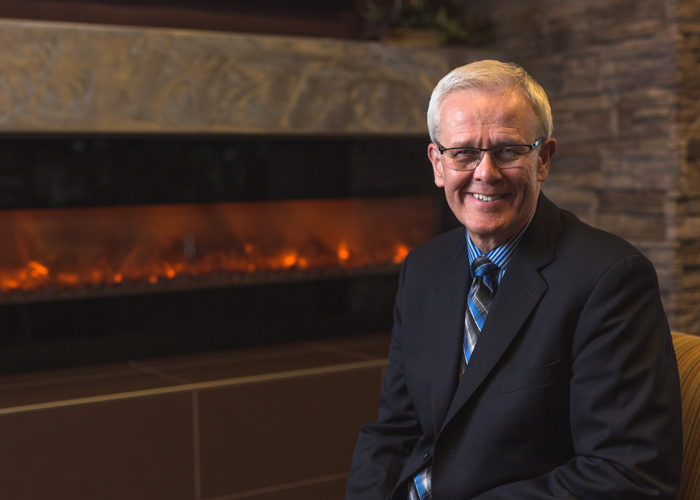 Some time after transplanting his wife and children to Granger, Indiana, in the mid-1980s, Mark Beeson found himself discouraged and questioning his decision to relocate.
After parking his car outside the former Service Merchandise (now Best Buy) on Grape Road in Mishawaka, the tall, stocky man then in his late twenties shed tears as drivers passed by, wondering if he would ever be able to serve the community he felt so drawn to.
“I was praying for people as they drove past,” the pastor recalls now 30 years later. “I’d say, ‘God bless them’ and ‘God bless them,’ and I’d cry.”
After several months in Michiana, he had yet to find a place to host services, and thus was having a hard time planting a church in the Granger community as he felt called
to do.
“I remember praying, ‘Lord, if you could just give me some kind of sign that you’re in this, just a sign,” the pastor says. “And then I wiped away the tears a little bit, and I looked out the window of my car, and there was a sign. It literally said, ‘Coming soon: GCC.’”
Recalling this memory, Mark smiles the giant grin thousands have come to know him for in the last three decades.
“What they thought it meant was ‘General Cinema Corporation.’ But I knew,” Mark says.
After he quite literally found the sign he was praying for, Mark contacted the number listed on the poster, which directed him to a movie theater in the midst of construction.
“I went to the manager who was going to be opening that theater and told him I’d like to be able to rent the space on Sunday mornings,” Mark says. “He’d never heard of such a thing and thought it was the greatest idea ever.”
And so, on the first Sunday in December 1986, GCC — Granger Community Church — hosted its inaugural service. 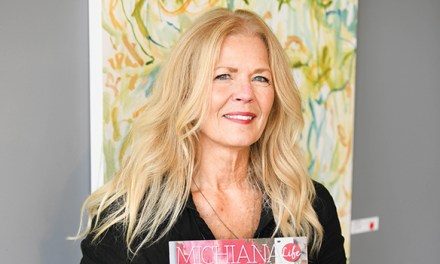 Where are they now? Michiana Life celebrates five years 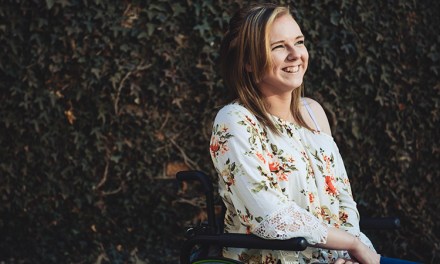 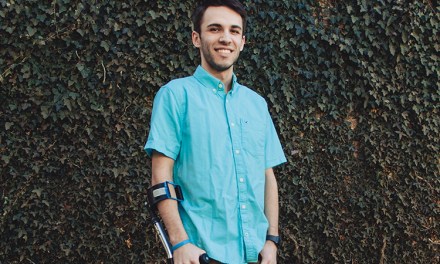