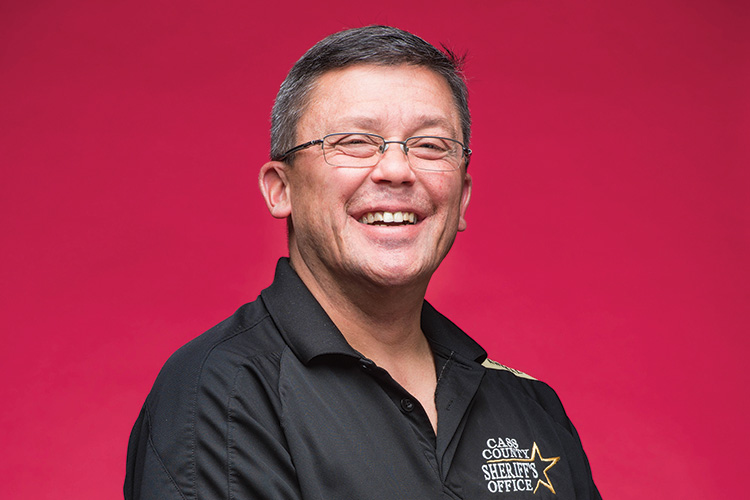 Ron Butts feels most in his element when surrounded by playful barks and purring felines, which makes sense, considering he grew up the son of a veterinarian.
In 1991, Ron hung up his hat as an electrician after earning his degree in electronics, and took a job cleaning kennels at Cass County Animal Control. Twenty-six years later, the Cass County native is in charge of the same facility.
“Growing up in a household where my father was a vet, I always had a passion for animal welfare and caring for animals,” he said. “As the director I’m tasked to operate a facility that houses over 1,100 animals throughout the year. We work with local humane societies that are licensed with the state that help us with adopting the animals out.”
Like most animal control units, Cass County Animal Control acts as an agent of the Cass County Sheriff’s Department, and helps to police animal cruelty throughout the county, ensuring that animals are in loving and nurturing environments.
“Many people think we’re just dog catchers. That we are not,” Ron says. “As times have progressed throughout the years, animals have become more and more attached and integrated with family lifestyles. We look at them more as companion animals than dogs and cats, and we treat them as such.”
Ron and his team attend community events to get the word out about the organization and to educate the public about the importance of adopting, rather than shopping.
Animal Control works with PetFinder.org and local newspapers to find homes for pets who do not have them. Most animals can be adopted for as little as $55, compared to the thousands of dollars charged at pet shops and breeders.
During the holidays, Ron says there is certainly an uptick in people interested in adopting animals as Christmas presents.
“We try to discourage it,” Ron says. “The pet is going into a new home so they’re not comfortable with their new home during a really exciting time. It can be really stressful for a new pet, and they may bite.”
Ron encourages folks interested in adopting a pet for the holidays to wait until the main hustle and bustle is over before selecting an animal.
“We have not had any returns from people who have followed that advice,” Ron says.
Those interested in helping the Humane Society are encouraged to donate supplies or money to help offset the cost of taking care of a large volume of pets.
“With the number of animals we house throughout the year, we have quite the list of consumables,” Ron says.
Food donations, toys, leashes and other supplies may be dropped off at the shelter, located at 323 M-62 N in Cassopolis.
“It’s a good feeling, being able to give a pet a loving home,” Ron says.

To contribute to the cause, consider adopting, rather than shopping, for your next pet. To donate to Cass County Animal Control specifically, call (269) 445-3701 or visit the shelter at 323 M-62 N in Cassopolis. 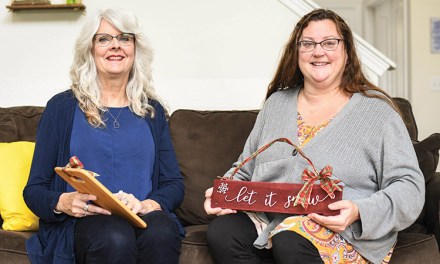 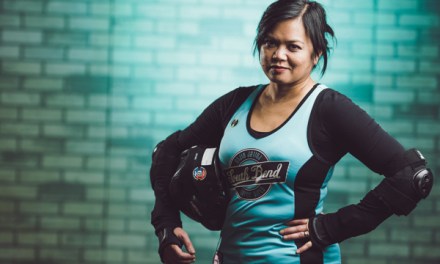