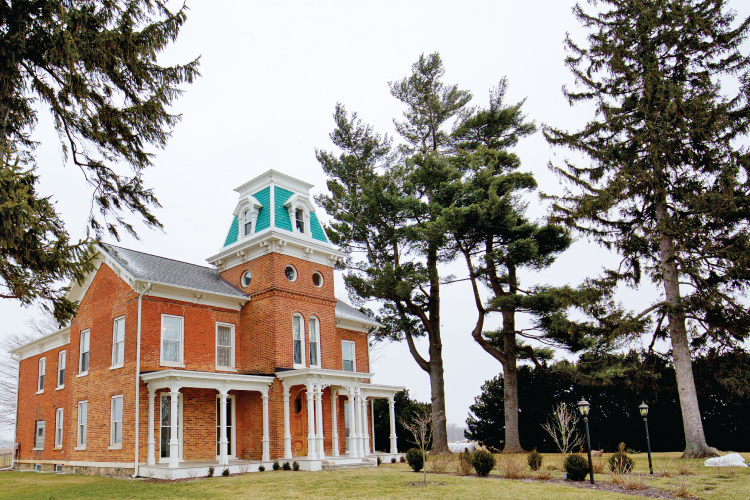 Old homes are said to have secrets. The Bonine House at M-60 and Penn Road in Vandalia, Michigan, embodies this adage in a profound way. In addition to its place as an architectural treasure, it boasts a rich, mysterious legacy from perhaps the most turbulent period of American history.

Originally the home of abolitionists James E. Bonine and Sarah Bogue, the Bonine House is widely appreciated as one of the finest examples of Second Empire Victorian architecture in the region. Its stature is at once elegant and utilitarian. It has a grand tower, lavish porches and iconic front doors with teardrop windows, which echo a not too distant past — one marked by passionate detail and craftsmanship meant to stand the test of time.

However, it is the nearby Bonine Carriage House, built in the Gothic Revival tradition circa 1850 — the same year the more aggressive version of the Fugitive Slave Act was passed — that provided a safe haven for some of the more than 1,500 freedom seekers that traversed the area on their way to Canada. Of those that stayed, many of their descendants still reside in Cass County. 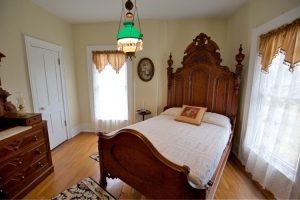 Quaker and stalwart abolitionist James E. Bonine arrived in Cass County in 1843. He followed his father and many other Quakers who moved to Cass County. The tightknit group formed additional “stations” to the Quaker Line of the Underground Railroad. James married Sarah Bogue whose father, Stephen Bogue, was a prominent Underground Railroad “stationmaster” in the area.

The couple erected a Greek Revival brick farmhouse around 1845. After the Civil War, they remodeled it fashionably in the Second Empire style created by Napoleon in Paris and adopted by wealthy Americans mid-19th Century.

The Bonine House was purchased by the URSCC in December 2010. Restoration efforts, while still underway, saved the Bonine House from falling into disrepair and imminent collapse in 2011. House restoration efforts aim to be completed later this year and in 2018 for the Carriage House, so that these structures can remain a resource for generations.

Today the Bonine House is a vibrant part of the community for locals and visitors alike. Annual events include the Cass County Underground Railroad Wax Museum staged in the house, where local students recreate history. Many students research and portray distant relatives.

Christmas at the Bonine House, hosted the second weekend in December, showcases beautiful rooms decorated by members of URSCC and local musicians.

“People from all over the world visit the Bonine House. They love to hear about the Underground Railroad,” LaPointe said. “I’m happy to be a part of it.”

LaPointe says that the presence of tunnels from the Bonine House to the Carriage House remains a mystery, but there is evidence there were tunnels to Bonine buildings.

“James Bonine had several houses and barns. He could have used tunnels for a number of reasons,” she said. “When freedom seekers arrived here they were relatively safe. It’s doubtful they had to resort to tunnels, but URSCC continues to explore the issue.”

LaPointe expressed optimism that an answer to the mystery may be reached in the future, but for her the Bonine House Research Library, established in 2015, is a mainstay that she finds indispensable from the wealth of history that abounds.

Mary Ann Bonine, who married into the Bonine family and battled with leukemia, spent the last three years of her life tirelessly researching and documenting the families on the 1850 census who were likely involved in the Underground Railroad — Quaker, free black, freedom seeker and others.

“She did primary research on all of them and compiled it in notebooks for each family,” LaPointe said. “These notebooks form the nucleus of our library.”

Other local historians and genealogists have made contributions over the years to the chronicles of the Underground Railroad through the prism of Cass County. To say that the place is special does not capture the impact of what it is like for some guests.

LaPointe has watched visitors, researchers and family members pour over the materials for hours.

“Some find their story,” she says. “There have been many tears.”

For more information on the Underground Railroad in Cass County, the Bonine House and Carriage House, visit urscc.org.

Why I Love Michiana: Rob DeCleene 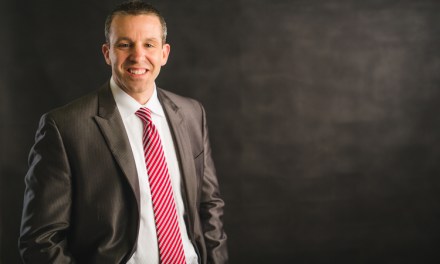 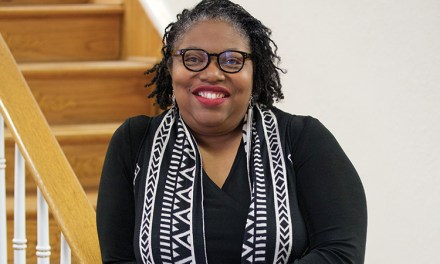 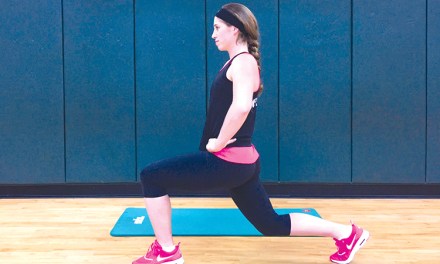 How to work out in four minutes