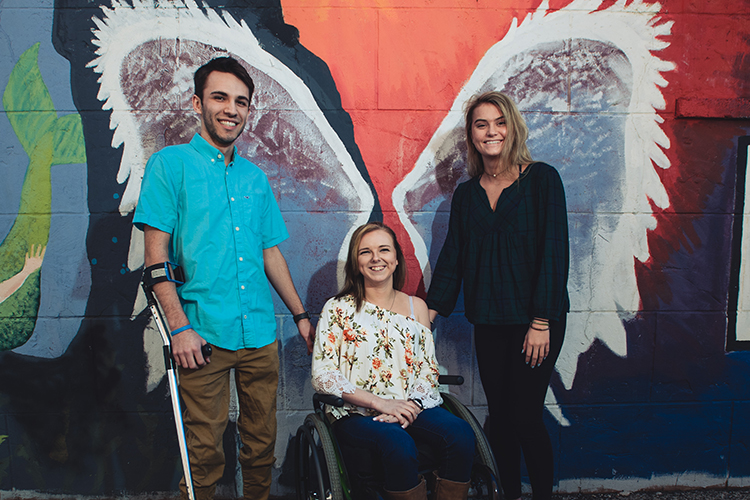 Gathered around a table at Niles’ Atomic Bean Coffee during one of the first spring-like days of 2019, a group of teenagers plays a rousing game of Speed. Cappuccinos waver dangerously with the jolt of cards being slapped on the table by the competitive crew, each determined to win.
Twenty minutes before, the youth entered, parents in tow, greeting one another with long, tight hugs.
The players appear to be normal teenagers: slightly shy, but playful and carefree. Seated around the table giggling from play to play, the challenges these teens have faced are unapparent, but a trip down the hill to take some photos shines a light on what makes two of the three unique.
Caiden Baxter, 18, straps a brace around his right arm as he stands, then uses his right hand to grip a handhold on the crutch he uses to walk. He makes fun of his own unsteady gait, legs bending at unnatural angles.
Searra Inman, 18, pivots out from underneath the table, her hands on the wheels of her wheelchair, sinewy muscles maneuvering her throughout the coffee shop.
Ella Merrill, 17, walks freely without supports, cracking a joke as she holds the door open for her counterparts. Ella has a mischievous grin to match her dry sense of humor.
Each teen bears a giant smile, parents following not far behind with equally cheerful expressions. While most would describe the challenges their children have faced as tragedies, these three families feel blessed.
Caiden doesn’t mind his awkward stride because, two years before, doctors said he would never walk again.
Searra’s wheelchair doesn’t make her sad, because EMTs and medical experts said she may not live after her motorcycle crash.
Ella’s laugh is extra heart-warming to her family, considering doctors expected the brain injury she sustained in a crash two years ago would force her to live the rest of her life in a vegetative state.
With the support of their families and the communities, these teenagers defeated the odds, using their naturally competitive and stubborn spirits to become even stronger than ever.

COMMON GROUND
Witnessing the warm welcome in the coffee shop, onlookers might guess that these teenagers and their parents have known each other for a lifetime.
Considering their similarities, they might. Each has a big family, at least three siblings each. They all played sports — baseball for Caiden, wrestling and soccer for Searra and tennis for Ella. Although they each attend different high schools, they live within a 13-mile radius of each other, and they all graduate this year.
Despite these similarities, they may have never met if not for the tragedies that brought them together. In fact, their connection did not happen in Michiana, but in Grand Rapids, at Mary Free Bed Rehabilitation Hospital.
Over a roughly two-year period, the families took turns living in the same wing in the hospital as the teenagers overcame their injuries.
Lori and Carey Baxter, Caiden’s parents, learned after departing Mary Free Bed that the hospital and its patients would forever be a part of their lives. As Caiden was the first of the three to go through rehab there, other parents and mutual friends have often reached out to she and her husband for advice.
“We were connected through other people, and then bonded over common ground,” Lori says of her relationship with Ella’s and Searra’s parents. “Just being able to talk to somebody who knows what you’re going through — that goes a long way.”
After spending so much time in the hospital, Heather Zile, Ella’s mom, says she feels the teens will always feel connected to Mary Free Bed, and often want to go back to visit and help other patients.
“You know what they say, when the bird cracks through the egg, and the first thing they see, they bond with. I think of Mary Free Bed as being that,” says Pepper Inman, Searra’s mom. “They’re back in the womb phase where they can’t do anything, and they have these people that they see every day that demonstrate that compassion and love for them. There’s a bond there that they’ll never let go of.”
That pull toward Mary Free Bed may be why, when Searra was admitted in the summer of 2018, Caiden and Ella both returned to visit her.
“It was good for me, too. Kind of a reality check,” Caiden says. “And just being able to see her mindset and how she was pushing very hard, it just helped me realize that I need to focus more on recovery and less on feeling bad about myself.”
For Searra and her family, Ella and Caiden signified progress that she too could make, inspiration to keep pushing forward.

‘A CONNECTION TO THE OUTSIDE WORLD’
While their children faced giant battles in recovery, each mother found comfort in social media as communities began branding each incident with a hashtag: #TeamCaiden, #PrayforElla and #SearraStrong.
“People were truly interested in being part of the journey,” Heather recalls of her time in Mary Free Bed with Ella. “For me it was a healing thing. It wasn’t so much that I wanted the publicity, but it was healing for me to be in that room at whatever hospital … and have a little connection to the outside world.”
Lori and Pepper agree, recalling how they would receive messages, sometimes from complete strangers, inquiring how their child was doing if they had not posted in a day or two. With each update, hundreds of likes and encouraging comments were shared with the families.
While the parents held onto this connection to home through their smart phones and laptops, the same hashtags would be printed on T-shirts and silicone bracelets, written on banners for fundraisers and as titles for GoFundMe campaigns.

COMMUNITY SUPPORT
Hosting countless fundraisers ranging from spaghetti dinners to Zumba bashes, the Niles, Edwardsburg and Brandywine communities were quick to show the families they were rooting for them back home — sometimes overwhelmingly so.
“In the middle of what I always feel like is questionable humanity with media … something like this happens, and this amazing humanity rises to the top,” Heather says, recounting the community’s support while Ella was in a coma. “There really are good people and good things in the world — and there’s a lot of them!”
One day, Lori was sitting in her home and realized a stranger was mowing her backyard. While returning home from a hospital trip, Carey, Caiden’s dad, found a cross on the steps of their home. Caiden’s teacher, now state representative Brad Paquette, had whittled the cross while sitting on the steps, praying for Caiden.
One of Chris’ student’s dads made crosses out of nails for each member of Searra’s family and sent them to the family. The Greater Niles Federal Credit Union paid for a hotel room so Searra’s family could be together for Christmas.
When Brandywine hosted a fundraiser for Searra at the high school, it took Chris more than 30 minutes to work up the courage to go in.
“The support level — people that you don’t even know, that knew her or didn’t know her and just heard about it that showed up,” Chris says. “You want to thank every one of them.”
Pepper echoes the sentiment.
“Throughout all the little frustrations, I can see there’s more good in our community than I ever thought possible.”

Read full stories about Caiden, Ella and Searra at the links below: 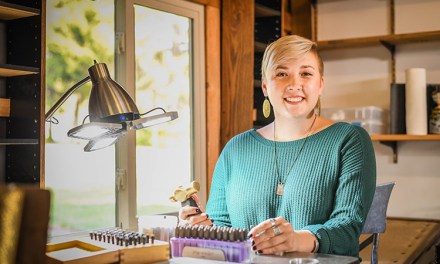 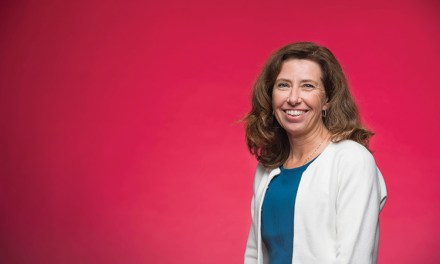 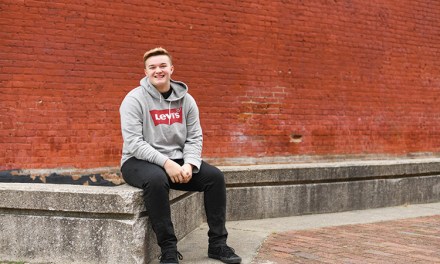 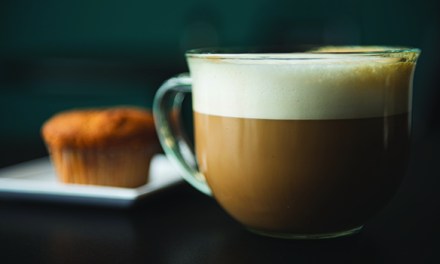