The Savory Kernel shares flavors for every season 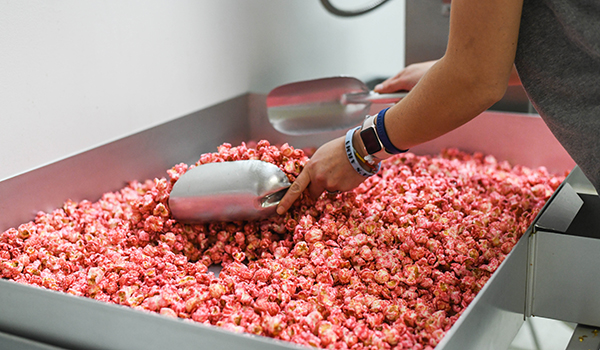 Winter and Christmas of course taste like fried chicken and waffles, maybe some dill pickle, and a good mix of cilantro, sriracha, and tacos.

At least that is what Christmas can taste like after a visit to The Savory Kernel, a Granger original shop with more than 96 flavors of house-made popcorn. Founded in 2017 by Jamie Pluta, Jeff Mansfield and David Hoffman, The Savory Kernel was a project well outside the box of their experience and expertise. Two years later, their store has shared 200 flavors of popcorn including every ingredient from chocolate and caramel, to cheese and Mountain Dew.

With a mix of comfort flavors and adventurous experiments, the trio’s popcorn has become a tasteful gift, stocking stuffer, and holiday snack. 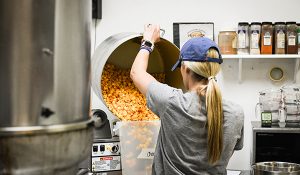 David is the store manager at The Savory Kernel and the creative force behind the extensive list of flavors. Where there is an idea for a new flavor profile, however quirky, David is willing to try it. Double cheddar? Why not? Caramel covered in cheddar? You got it. Dr. Pepper? Well, David has not quite figured that one out, but he’s optimistic. The process making and flavoring the popcorn is simple enough, according to David, but it is making the flavor stick that’s the trick.

“Flavoring and extracts are easy enough to get,” David says. “But we make mistakes along the way. Extracts can be tricky to work with.”

Whatever the difficulties in the cooking, coating and candying process may be, David and his team at The Savory Kernel continue to try new things and stretch the scope of what popcorn can be. But creativity does not trump familiarity.

David knows what customers consistently come back for, which usually includes a combination of caramel, chocolate and cheese.

Especially as Christmas approaches, Savory Kernel customers are craving the common sweet and savory crossovers that become reasons of the season.

What is their busiest time of year?

“Oh, Christmas time by a long shot,” David says. “Just for the gifts. Popcorn is always a good gift. We can do boxes, tins, gift baskets, bags, really anything.”

As the Granger community gets in the swing of the holiday season with parties, gift exchanges and regular dessert table grazing, The Savory Kernel becomes as common a Christmas shopping stop as any clothing, toy or tech store. Due to its location, the store gets a lot of traffic, which is what an item like popcorn needs to sustain a business.

“We had to choose a spot that has a lot of traffic,” David says. “It’s a smaller product, so you have to sell a lot of it.”

The popcorn shop is fortunately unique to its area — a niche spot that is both defined by and defining of its community. David and Jaime, who are cousins, grew up in and around Granger, so The Savory Kernel is not only family owned but is also homegrown.

“We grew up here, Jamie and I did,” David says. “I don’t think we’d go anywhere else. We wanted to stay here in town.”

No matter the season and however diverse the flavors may become, The Savory Kernel is not just about the flavor of the popcorn. It is, in its own way, the flavor of Granger, which, depending on your order, can taste like puppy chow or Mexican food. χ 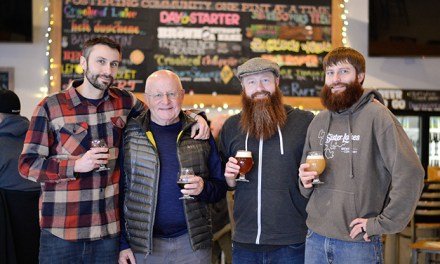 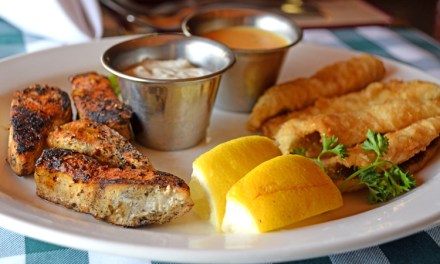 5 for Foodies: Michiana seafood restaurants to get hooked on this summer 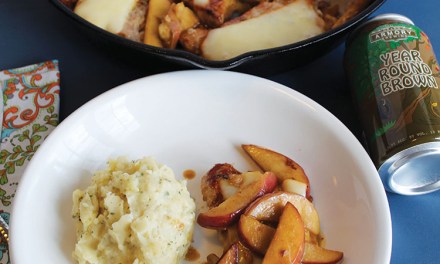 Get cozy with this autumn dinner, beer pairing 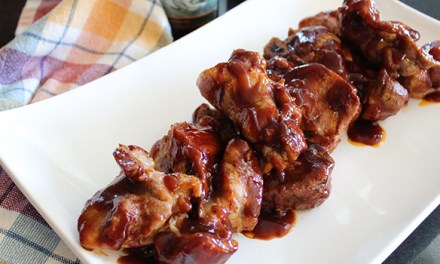 Bottom Left from the Mitten: Pressure cooker ribs sure to please