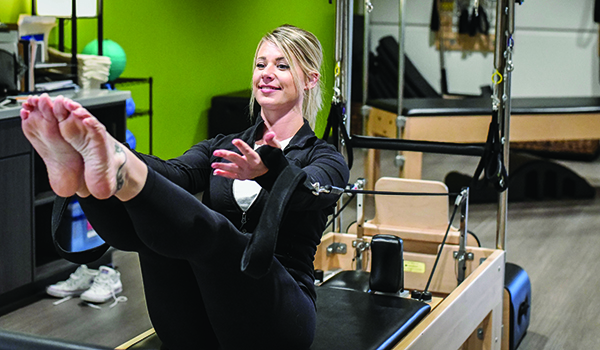 Every January, gyms across southwest Michigan get a little bit congested. More and more treadmills are filled, more bodies are packed into yoga and fitness classes, and there is almost sure to be a wait to use popular pieces of weight lifting equipment. However, by March, many of those newer visitors clear out of the exercise room.
It is new year’s resolution season, which means all across the country, people are setting goals to better themselves for 2020. However, studies have shown that 80 percent of people will fail to keep to their resolutions within 30 days, according to U.S. News.
With such a high rate of failure, why do we keep our resolutions? And why do we make them in the first place?
Personal trainer, Pilates trainer and group fitness instructor for Beacon Health Fitness in Granger Melissa “Missy” Cooper is no stranger to new year’s resolutions — every year, her gym is flooded with them. Due to both those seeking to make fitness a resolution and a large winter program, Missy estimates that last January, about 200 new people visited the facility.
With her experience as a fitness instructor, she shared her thoughts about new year’s fitness resolutions and what can make or break them.
Missy understands how many new gym-goers and new year’s resolution-makers feel, as she also had to start from the ground up in her fitness journey. Though she was a former athlete, once she stopped playing volleyball, she lost weight and muscle mass, and became unable to do so much as lift weights or go for a short run. It took hard work and someone to show her how to utilize the gym for her to fall in love with fitness and make it a part of her life. 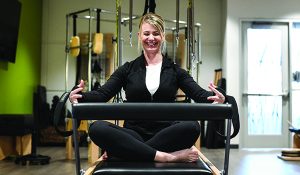 “It completely changed my life,” she says. “I was able to get off some medications. I put on a healthy weight. I could function throughout the day. I was less tired. I was happier. I had friends who were like-minded, who appreciated a healthy body, not a perfect body. I just enjoyed myself more.”
Now, Missy is a major advocate for health and fitness, saying it is an investment in yourself that can decrease stress, improve mobility, increase strength and endurance, and aid in weight loss if that is someone’s goal.
“You only have one body, and that body supports you, so why would you not take care of it?” she says. “People look at exercise as a punishment for a bad habit they have with food or not moving. It is really a celebration of life.”
Despite believing that fitness is something that can help anyone, Missy understands that getting into it can be difficult, which leads to the high failure rate of people who choose it as a new year’s resolution. However, with the proper tools, she believes anyone can become healthier.
“I think people fantasize about what the end goal is instead of setting up an action plan of how to get there and utilizing the resources they have like fitness, personal trainers, wellness coaches, dietitians,” she says. “They try to do it all on their own, and there is no one to hold them accountable or teach them the discipline. You’re not going to get the same result doing a blowout at home versus going to the hairstylist, so don’t expect to get the same fitness by yourself without help, too. It’s very hard to learn discipline.”
The key to success, she says, is two-fold: seeking help and assistance from experts — and setting small goals.
“Instead of making your goals losing 10 pounds or fitting into a dress, make it ‘I want to go to the gym and do maybe three classes a week,’” she advises. “Teach yourself to do that habit instead of that end goal and utilize a support system by having a friend go with you or go to a class or meeting with a personal trainer or a wellness coach. There is strength in numbers.”
As a trainer, Missy says she is happy to be a part of that support group for those looking to meet their goals. In fact, her favorite part of her job is watching the smiles she can put on people’s faces through her work — by helping them nail that one tough Pilates move or helping someone be able to be more mobile than they were before.
“It’s amazing to see how people transform [through fitness] — they become confident and more direct in what they want, not just in fitness but in life,” she says. “You create such a deep connection with people. It’s a deep friendship.”
For those who set new year’s resolutions to get more active in 2020, Missy says the first step to take is a small one: find a gym or activity that makes you happy and makes you want to continue even after most have abandoned their goals altogether. Then, she says, is the hardest part — committing by consistently adding fitness to your schedule.
“Maybe you won’t hit your goal every day, but if you work at it, more often than not, you are going to hit it,” she says. “It’s the things that you consistently do that are going to get results.” 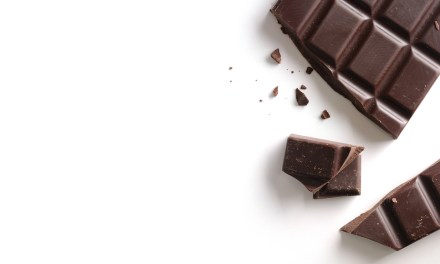 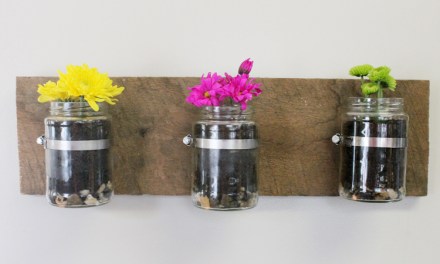 Why I love Michiana: Roy Smothermon 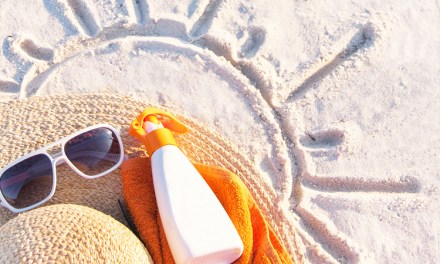