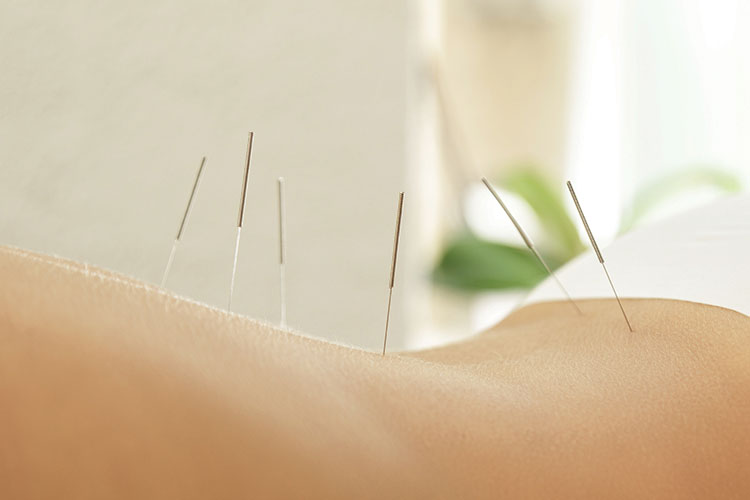 Though she grew up watching her mother use them on others for medicinal purposes, she says, in her younger days, she did not understand the appeal. Because of this, some might find it ironic that she now uses needles daily for her career as the practitioner and owner of Lakeshore Acupuncture in St. Joseph.

“I wanted to know what made people so crazy about needles,” she says. “That’s probably why I decided to study them.”

Acupuncture is a form of traditional Chinese medicine that involves the insertion of thin needles, less than a fourth of the width of a sewing needle, through the skin at specific, strategic points in the body. Most commonly used to treat pain, the practice can be used for overall wellness and stress management, though research suggests limited evidence for effectiveness in areas other than pain treatment, according the National Center for Complementary and Integrative Health.

Over the last two decades, the eastern practice has gained steam, growing more popular in the U.S., even being recommended by some western doctors. The trend has even made its way over to the Michiana area, with Lakeshore Acupuncture, 3423 Hill St., St. Joseph, being only one of several acupuncture practices in the region.

Leah got her start in acupuncture by growing up watching her mother practice it in her home country of China. Leah then studied traditional Chinese medicine at Beijing University of Traditional Chinese Medicine, receiving a degree in July of 1993. In 1995, she became a national board-certified acupuncturist in the United States.

With more than two decades of experience, Leah explains acupuncture as a way of manipulating energy in the body, with energy being essential to life.

In traditional Chinese medicine, energy, or “qi,” flows through non-physical channels called “meridians.” Acupuncture is used to fix disruptions to the energy flow by inserting needles in the body at specific entry points. Leah describes around 700 points in the body.

The acupuncture process is similar to that of a simulator that uses specific buttons to fix issues within the simulator system, Leah says.

“Energy is supposed to flow through meridians without any blockage,” Leah says. “If for some reason, disease, injury or stress is in the body, there is a blockage there and the energy cannot go through those channels. If you find the right spot and use the needle to push the right button, you find relief.”

When she first started practicing acupuncture stateside, Leah says many did not know about acupuncture and the practice was sometimes looked down on by traditional western doctors. However, in the more than 20 years since, she said she has seen the practice become more mainstream and accepted. Now, she even receives patients who were referred to her by their primary care doctors.

“Doctors have said, ‘We don’t know why it works. We don’t know it works. But when we have sent patients to Leah, they get better,’” she says. “Good doctors, if they are not prejudiced, want to do everything to make their patient feel better, so when they find something the medication cannot help, most doctors start to accept it and want to try it. … Most of the time, I send a happy patient back to those doctors.”

Leah says she would encourage anyone to try acupuncture, even just for a few sessions. She would even encourage people like she used to be, who don’t necessarily like needles, to try the practice, saying that the needles do not hurt, many don’t even feel them as they enter the skin.

“Most people, within two sessions, will feel the relief,” she says. “They might not understand it, but once you feel better, it is something you will want to continue doing.” 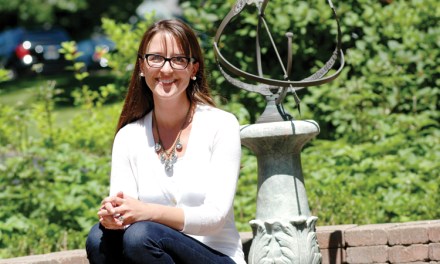 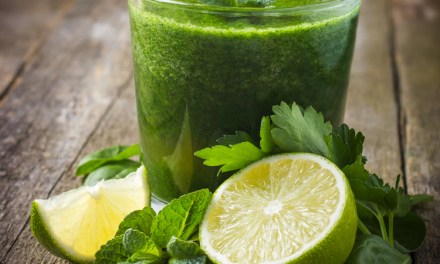 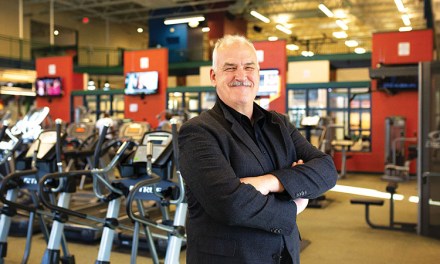 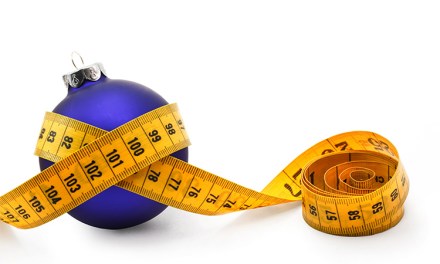 Expert offers tips for beating the scale during Christmas season