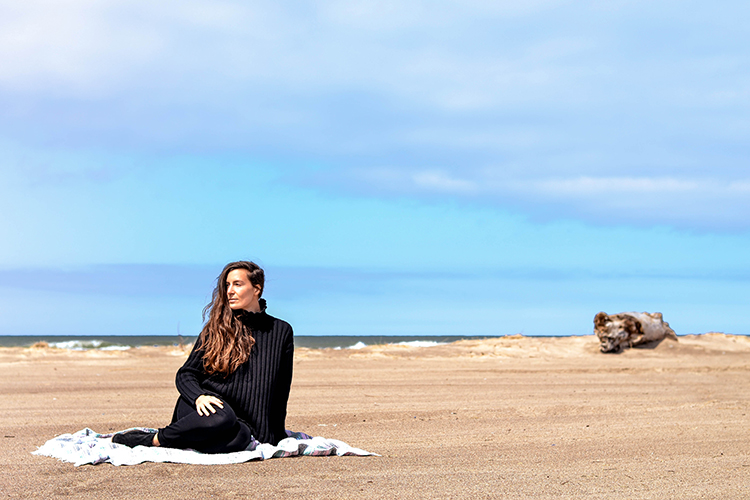 A few blocks away from the shores of Lake Michigan, light pours in through the windows of a small room at the back of a café in New Buffalo, surrounding Jillian Speece.
Sipping her herbal tea, the soulful singer shares the story of her journey from Division I golfer to singer, philanthropist and unifier.
The Marian High School graduate and her high school sweetheart (now husband) Nathaniel Hoff, set out on their biggest adventure, The Unity Tour, in 2015.
Their idea? Do what they love, singing music as the Indie folk rock duo, “The Bergamot,” while bringing people together and helping a cause dear to their hearts in the process.
The goal was to reach all 50 states in their trusted 2002 Volvo station wagon (which had more than 260,000 miles already), collecting signatures along the way — on the car itself — and auction it off with proceeds benefiting the Beacon Children’s Hospital in South Bend to begin their music therapy program.
“We went to the Democratic National Convention, the Republican National Convention — we had liberals signing the car right next to conservatives,” Jillian says. “We had people of all races and walks of life, signing right next to each other — all signing for unity.”
“We would go from city to city and perform, and we noticed in America there’s this massive divide,” Jillian says. “We found that music is the catalyst to bring people together, to share this idea of anything is possible — especially when you have art as a catalyst to bring people together, and to remember that we are humans. At the end of the day, we are all actually really going after the same things. We all want to be loved.”
The signature-clad car that carried Jillian and her husband to all 50 states was auctioned off on eBay as planned, with all proceeds going to Beacon.
Jillian’s heart for philanthropy did not stop there.
“If two people with a 2002 station wagon could go all around America and spread a message of peace, unity and inclusivity, just think what you can do within one mile of your front door,” she says. “After touring all 50 states, we realized the most powerful thing we can do to empower people is to share that within one mile of your front door. That’s where you can make the biggest difference.”
The singing soulmates formed their band in 2009, while in college at IPFW. They knew they wanted to perform uplifting music, because as Jillian explains, “We rise by lifting others.”
The name for their band, The Bergamot, came from a little bottle of oil that Nathaniel picked up. Bergamot oil, the label explained, is “used to induce happiness and uplift the spirit.”
“We hope to always leave people uplifted and hopeful,” Jillian says.
The light shining in the room of the New Buffalo café that day might have been from the sun pouring through the windows, but the light shining from Jillian is what eventually led to the creation of her women’s retreat, Wild Wondrous Women.
“I was sitting with my friend Deb after the Unity tour, when out of nowhere she says to me, ‘I see you hosting a retreat. I don’t know who it’s for, or what it’s for. You know everything you did on the Unity tour, people want more,’ she said to me. I laughed it off, but couldn’t stop thinking about it,” Jillian says. “I asked myself what it would look like. What would I want to do? I would want to direct it towards women, and have it be a digital detox, a mind, body, soul detox. I’ll call it Wild Wonderous Women.”
The retreat, hosted in July on Lake Michigan in Glen Arbor, was launched in 2018, and is a week packed full of courses and classes — everything from making artisan chocolate to practicing yoga, eating a diet of plant-based foods and dancing around bonfires.
“Everything is very thoughtful, and creates a beautiful experience,” Jillian says. “It allows people to take a moment and ask, ‘what are your goals in life? If you’re not there, where do you want to be?”
All the courses and activities are led by Jillian’s own hand-selected “fembassadors,” as she calls them: “Female ambassadors — leading all the women to be the grandest version of their greatest self,” she says.
Jillian saw transformations and healing in the women who participated in the retreat that first year.
“One woman lost 20 pounds because she kept sticking with the plant-based diet. Another launched her first-ever art gallery — she had never done anything like that before,” Jillian says. “It gives them the tools to get out in the world and do things they would never do before.”
Giving people a healing space and time to reflect and ask themselves, “what is it I want to do here on earth? What is my purpose?” Jillian says, “That’s been really good for me to facilitate. Something I never, ever, ever, thought I would do.”
Jillian’s catchphrase is, “Shine on,” and she does just that — shining a light on unity, on diversity and on love everywhere she goes. 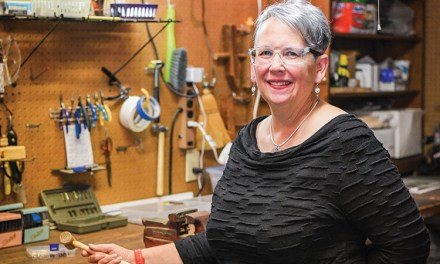 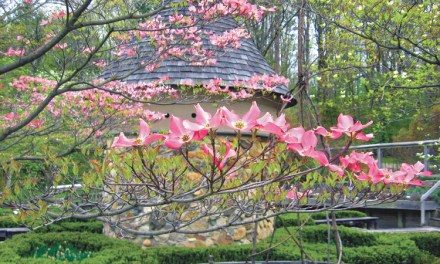 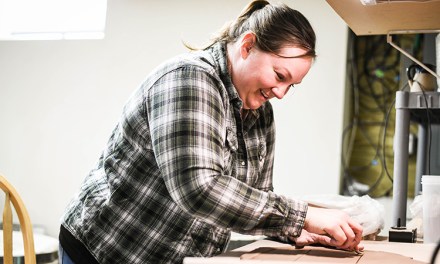 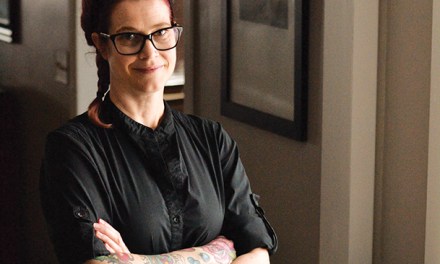